First described by Hippocrates as a “knot of tissue.” A ganglion cyst may be a noncancerous lump, often on the tendons or joints of wrists and hands. it’s round, small, and typically painless. These cysts are caused by leakage of fluid from the joint into the encompassing tissue. Although rare, it may be painful if it presses a nerve. during a few cases, the cyst can interfere with joint movement. Often the cyst are often moved around underneath the skin. 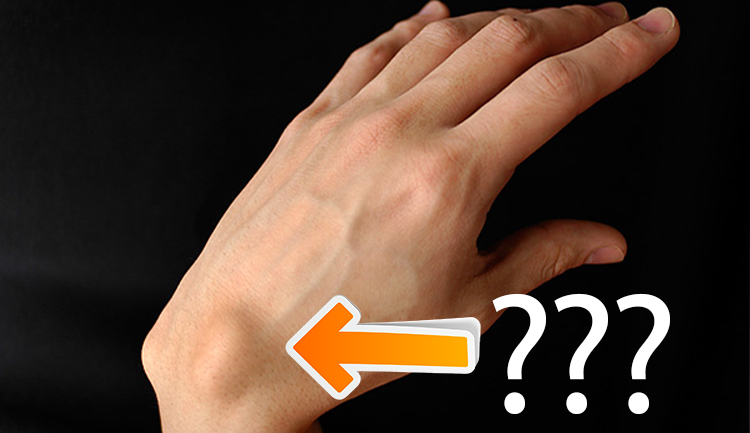 The average size of ganglion cysts is 2.0 cm, but they have been reported to get up to 5 cm. Over time the cyst may increase or decrease in size. In many instances it will go away on its own.

What is a ganglion cyst filled with?

The tendons are wrapped in a covering that secretes a lubricating, nourishing fluid called synovia. When you move your hand, each tendon slides inside its sheath. Each joint also has a lubricating cover around it called a joint capsule. Ganglion cysts are diagnosed easily, as they are visible and pliable to touch.

It looks like a sac of liquid. Inside the ganglion cyst is a thick, sticky, clear, colorless, jellylike material. Depending on the size, cysts may feel firm or spongy.

No one knows for sure but there is a theory that ganglion cysts will form from repetitive stress on a joint. This causes the joint capsule to develop a blowout. Joint fluid then flows into the balloon through a two-way valve. Over time, this two-way valve often becomes a one-way valve, causing the cyst to become increasingly large since fluid flow is restricted to one direction. The ganglion cyst wall is formed by surrounding tissue, or collagen fibers.

Fortunately, there are many natural treatments that are quite effective for ganglion cysts. In the old days, these lumps found on the hands and feet were referred to as “Bible bumps” because people used to drop the bible on them to get rid of them.